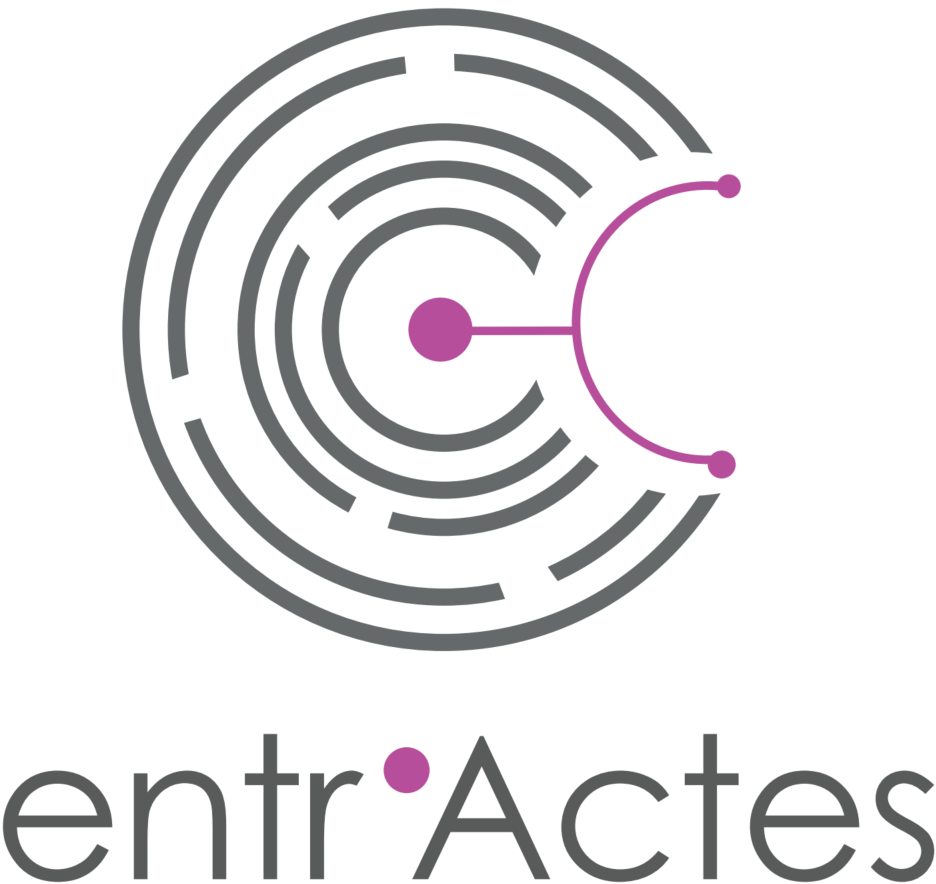 Categories
Care pathway management
← Back to other apps

Entr’Actes is a digital service for primary care coordination that optimises the patient journey inside and outside the hospital. Via a mobile app and web platform, healthcare facilities can check independent practitioner availability in a given area, and then share all the necessary data with them, effectively optimising the care pathway thanks to the inbuilt quick referral system. Independent practitioners can also use Entr’Actes to communicate with hospital services before referring a patient, avoiding impromptu (and often unnecessary) visits to the ER.

TIMES FASTER TO INTEGRATE WITH LIFEN

Entr’Actes called on Lifen’s interoperability expertise to improve user experience in one of France’s largest hospital groups. The challenge? Streamlining the patient identification process to simplify the care pathway and avoid any loss of capital information.

Identity matching: from slow-motion to no-motion

Before their partnership with Lifen, every time a hospital practitioner communicated with an independent peer via the Entr’Actes platform, they were required to manually enter the corresponding patient’s basic information by copying it from the hospital’s record system. Lifen Platform automated this process via an HL7 data standard Admit-Discharge-Transfer trigger message. The said trigger retrieves the necessary information from the facility’s Patient Administration System in only seconds. An account is then created on the Entr’Actes app, already pre-filled in with the patient’s info and matching an existing patient record.

Once a specialised care request is issued via Entr’Actes, a pool of independent practitioners in the corresponding speciality group are notified. Once one of them accepts the care request, a referral record is generated and duly logged into the facility’s administration systems thanks to Lifen. At the end of their appointment, patients receive a summary of the event on their Entr’Actes patient platform. ‍

Not all data that wanders is lost

As for the primary care team within the hospital, they also receive the said summary, but no longer need to log it into the system of record manually. Lifen Platform does this behind the scenes and in real-time: a request is issued through one of Lifen’s Document Integration APIs, and an ensuing HL7 Observation Result logs the event on the EHR. 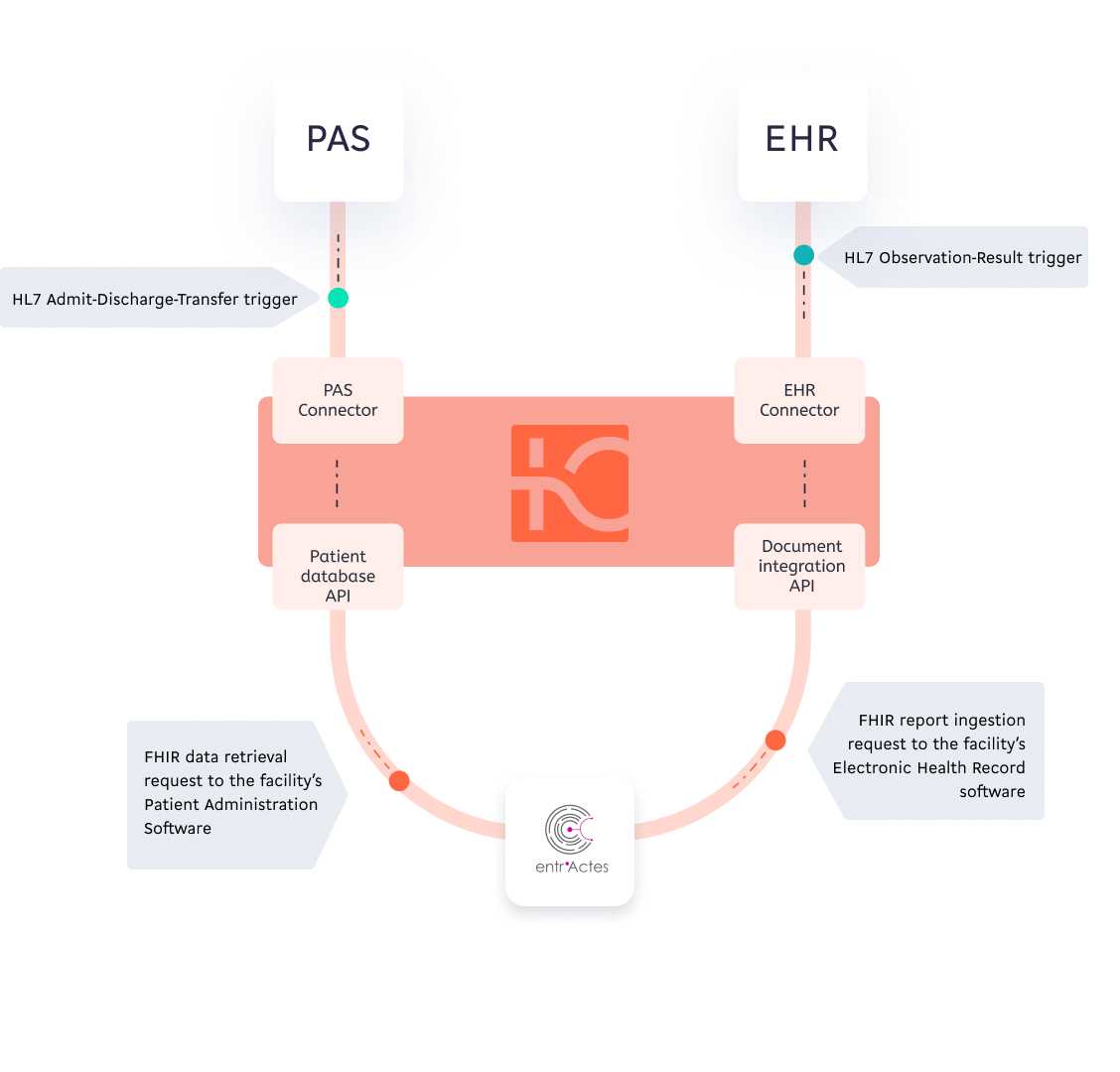 Discover the game-changing power of interoperability.